Mezcal is elaborated in 9 different states of the Mexican country, made through the distillation of agave hearts. There are several kinds of agave, each one of them producing a different type of mezcal. Unlike tequila, mezcal can be mixed with other ingredients, like fruit & spices.

While tequila can only be made in the Tequila region and only from blue Weber agave, mezcal is usually produced in Oaxaca (it can legally come from anywhere in Mexico) & can be made from many types of agave, some of which only grow wild. Historically, producers used whatever agave they found locally. Mezcal distillers traditionally slow-roast the agave by burying it in pits with hot rocks, which infuses the final product with its signature smokiness. 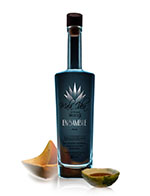 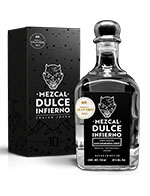 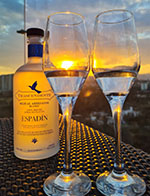 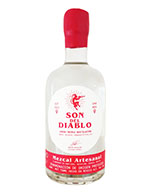 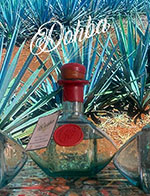 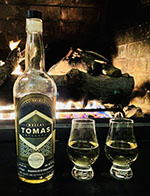 Placed in wood barrels between 2 and 9 months. Elaborated with 100% agave or mixed mezcals.

Usually produced in Oaxaca, with their most predominant agave.

Made from the most famous wild agave.

The agave used for this mezcal takes up to 30 years to reach its maturity. The result is an extremely flavored spirit.